How could you use AI?
As part of giving insights, we would like to share some reflections from one of our colleagues, Björn Berglund, who participated in an AI contest during 2019.

The Kaggle Platform
The AI landscape is huge and there are thousands of algorithms to solve a single problem. How do you know if you can write good algorithms? One way is to participate in an AI competition. The Kaggle platform host a large number of competitions and you can choose to enter a competition that you find interesting. I choose a character recognition competition with the goal of finishing in the top 10% of the field.

The Task
The task was to write a character recognition algorithm that recognized the numbers in the Kannada script. The Kannada script is an Indian language and creating a good artificial character recognition app could help the local people. This competition was on equalized hardware so everyone had access to the same 30 hours of GPU time and the algorithm that you submitted needed to be able to finish within 2 hours. 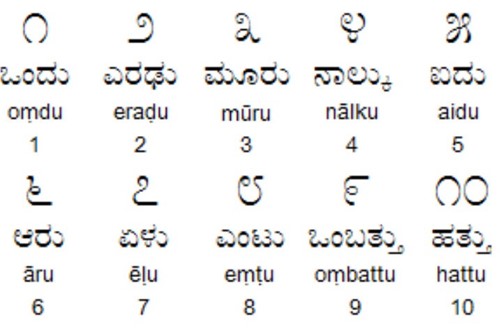 The Starting point
I started with one of the strongest architectures for image recognition the Resnet architecture. With just the basic architecture I got a spot in the top 50%. I didn’t use transfer learning since I could train the network from scratch using Kaggles free GPUs, and I wanted to modify the network for further improvements. Kaggle offers 30 hours of free GPU time each week for members and that is a good way to train your Networks for free.

Improvements
I started adding image augmentation to increase the size of my test set by stretching and rotating and warping the characters. I was careful not to over-rotate the characters since that would make the algorithm learn features that are not part of the numbers. Finding good values for Image augmentation moved me further up on the leader board. I didn’t add noise for example since both the sample and evaluation images were noise-free.

I also change the activation function of the Network from Relu to Mish since that algorithm has shown promising results in early testing. 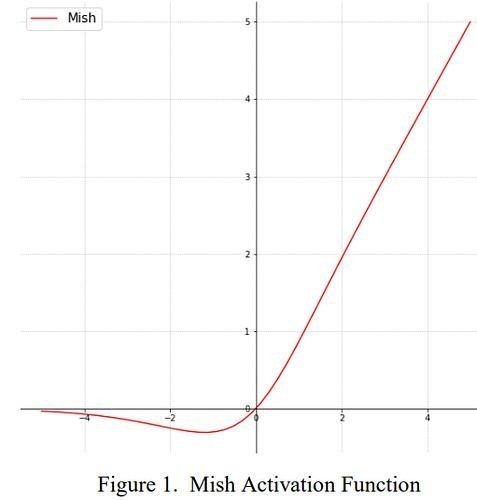 What did the winners do that I didn’t
Most teams that scored higher than me used the following two techniques:
Many of them used Pseudo Labeling.

They also trained multiple networks and let the different networks vote on each number and then choose the answer with the most votes. It is possible to store and load different network parameters from a file on Kaggle.

Source-code
My code that was run in the competition can be found here:

Thanks to
Spctrm for giving me time to explore the AI/ML topic, Fast.ai community and also Kaggle for hosting the competition.This article is a follow up to a AI night hosted by Spctrm where the competition was discussed and how to start with ML without a budget.